CETS, the European Committee for Surface Treatment, is an international federation of national associations engaged in the supply of technology, chemicals, and paint products to the surface treatment industry.  Its purpose is to provide a scientific and engineering voice at the European Union on proposals for environmental, health and safety legislation.

Since June 2010 CETS is a Belgian non-profit international association in form of an AISBL, with a royal degree from July 06, 2010. CETS is organised in two sections. First of all the regulatory affairs section and secondly a technical and standards section

It is no secret that the world economy has been through turmoil in recent times and manufacturing generally has been affected particularly badly during this period. So, now more than ever, we need to stand together as an industry and act collectively to influence serious issues we face. 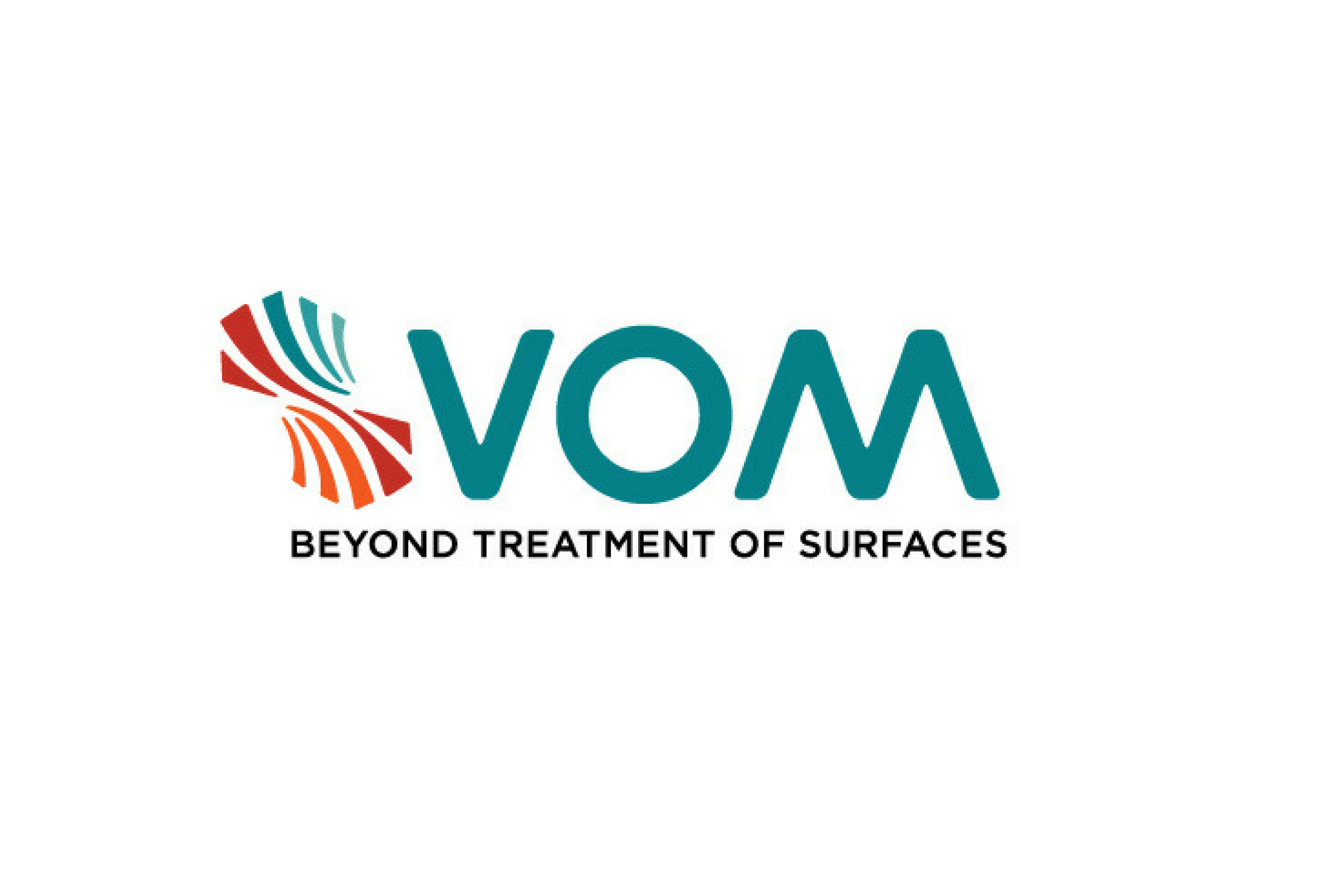 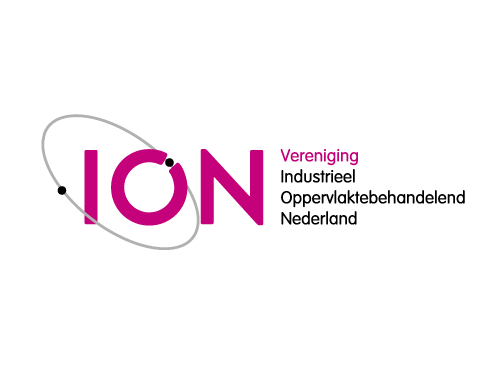 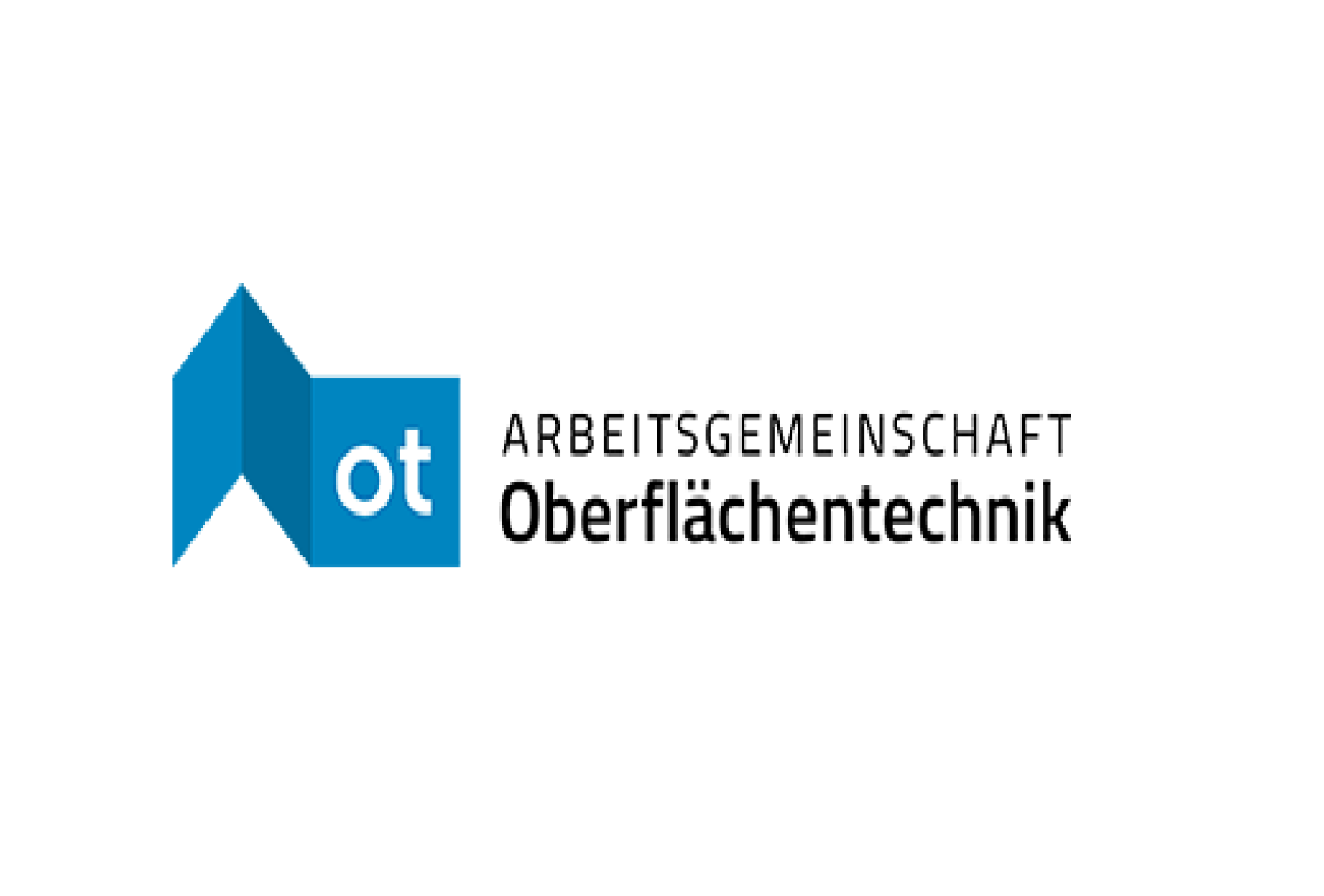 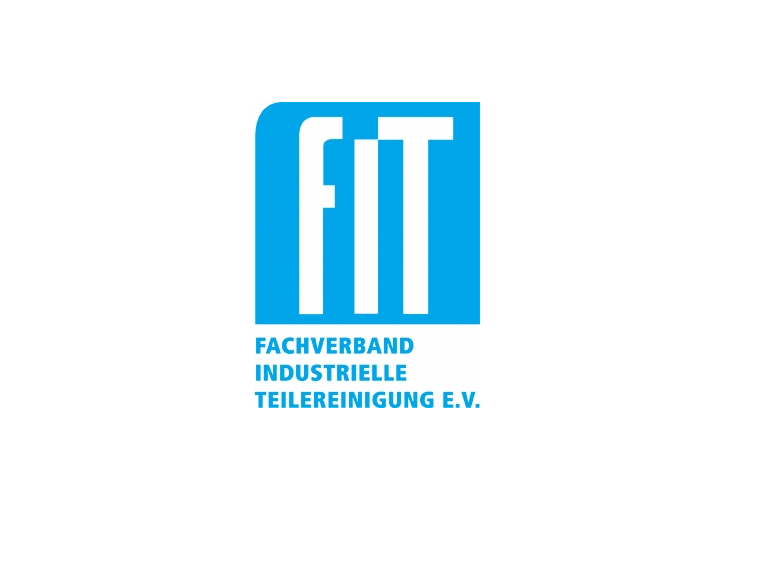 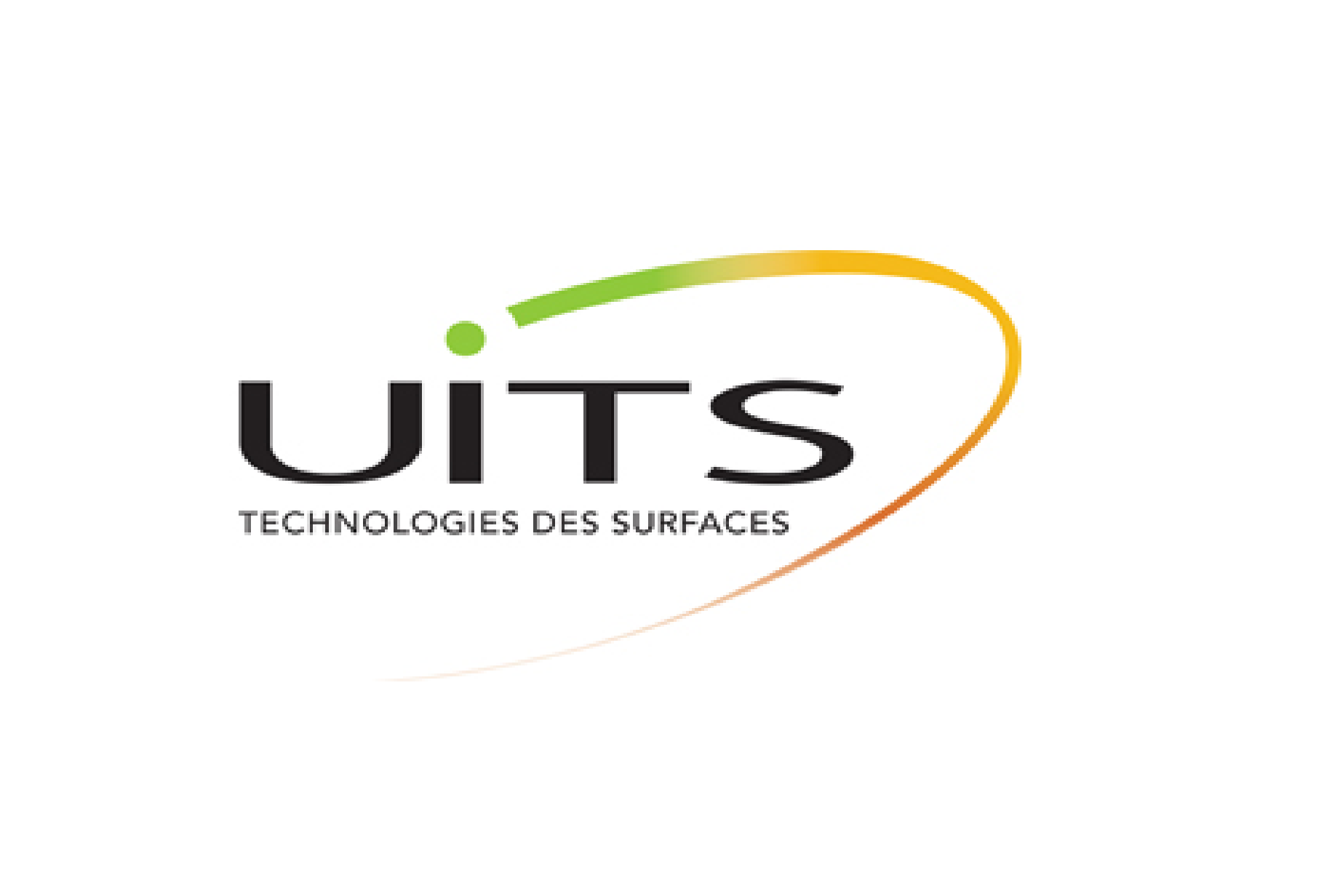 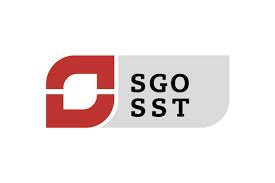 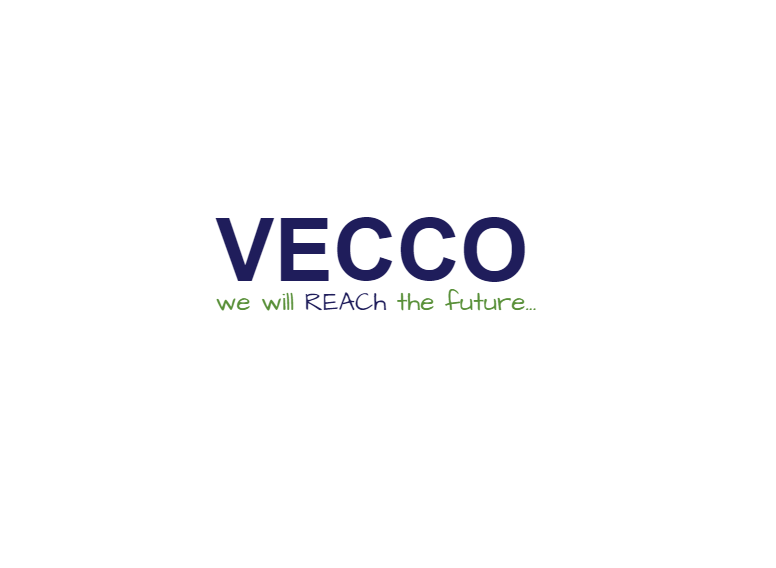 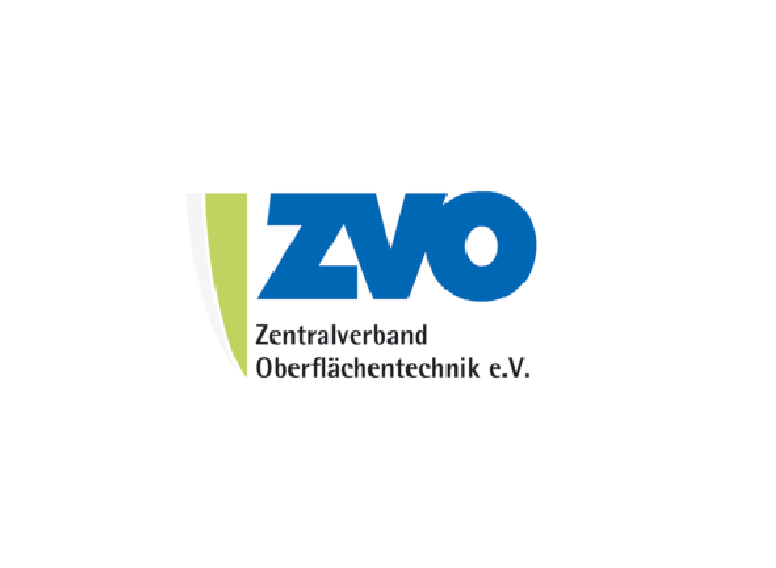 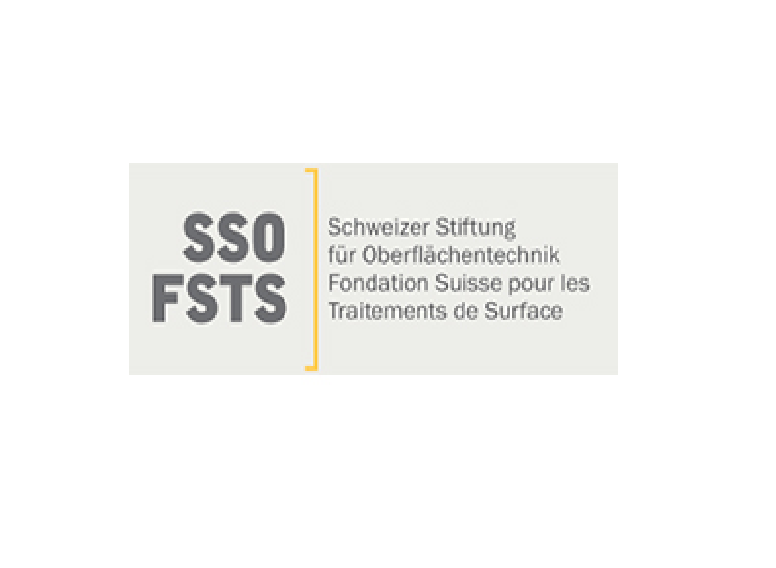 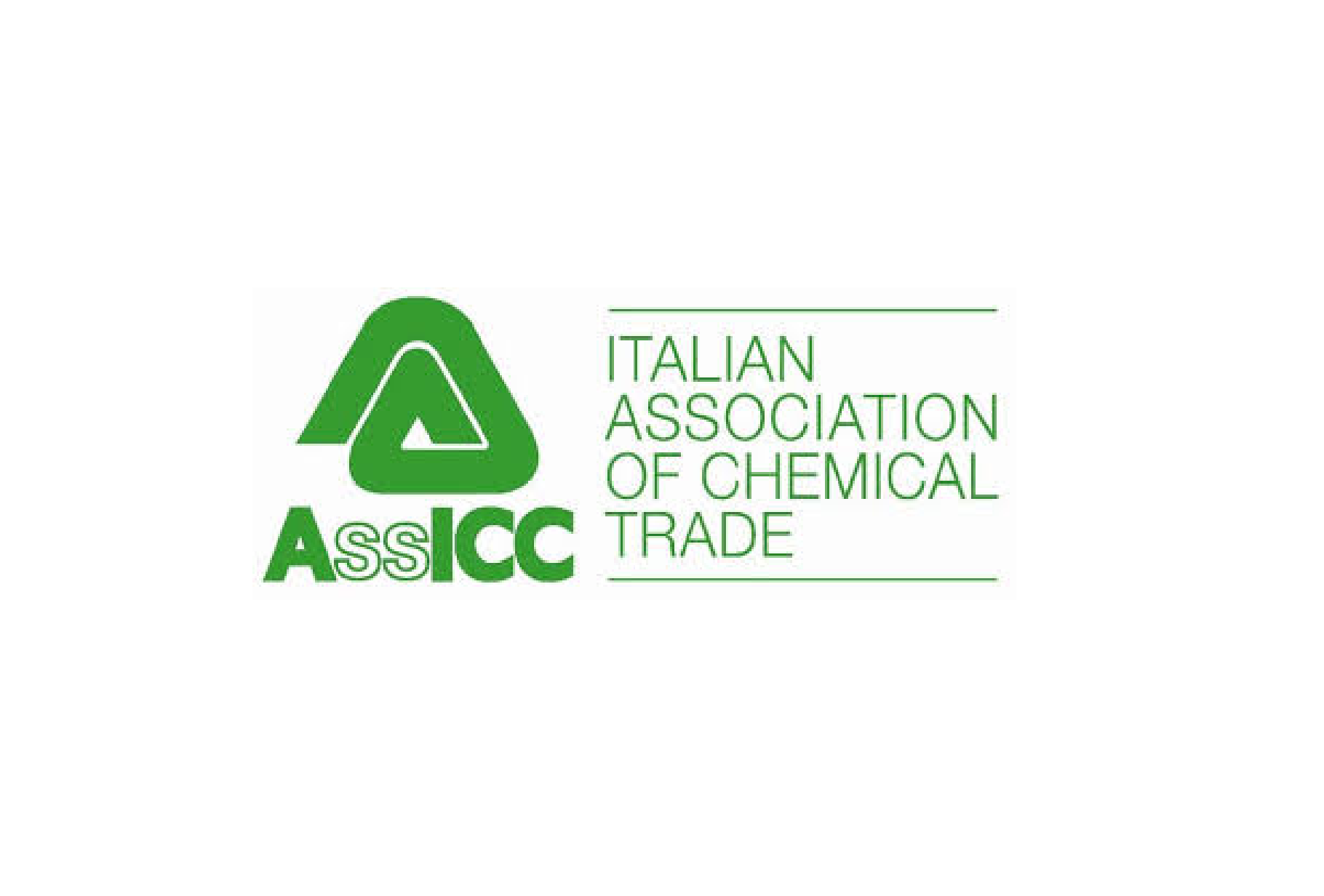 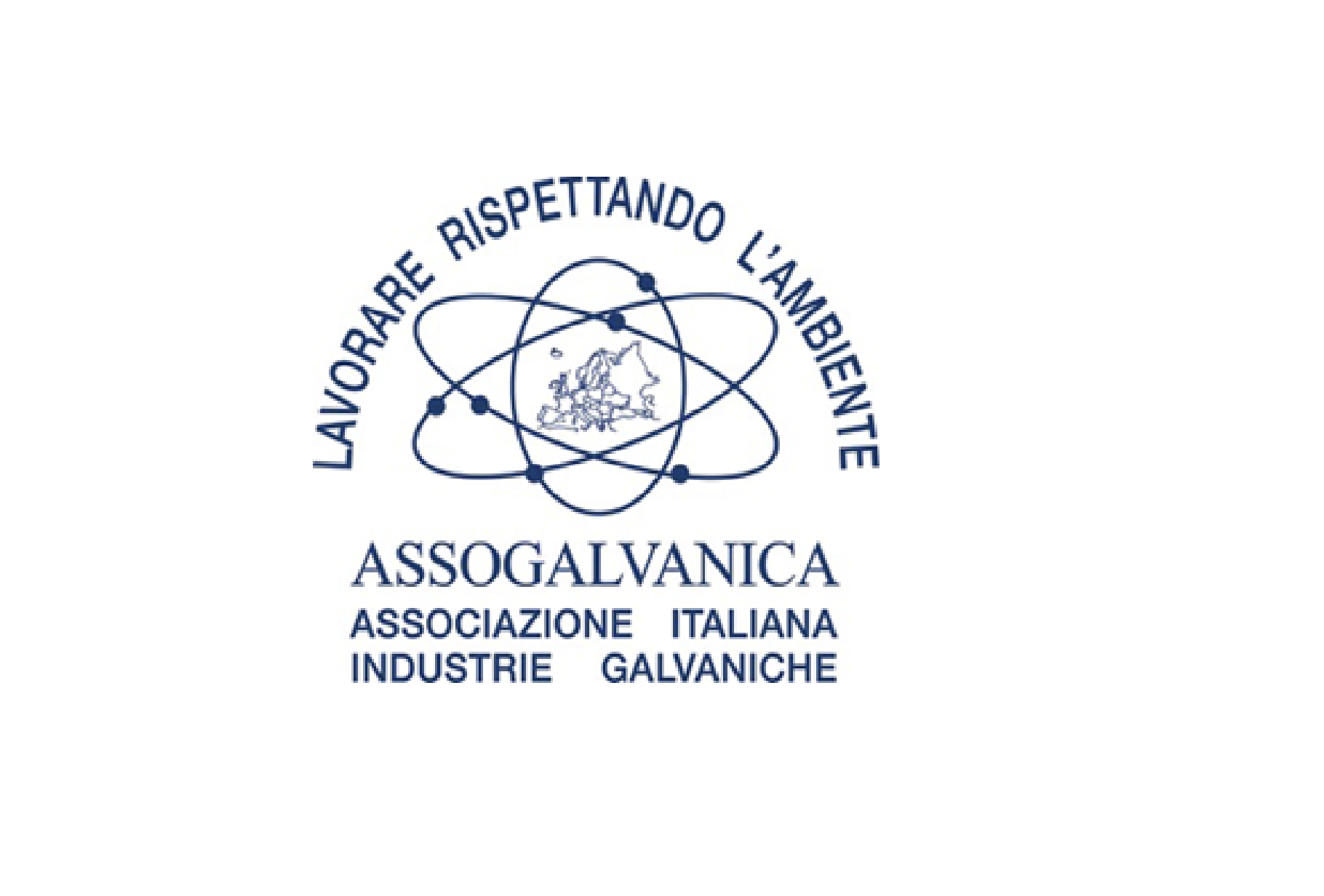 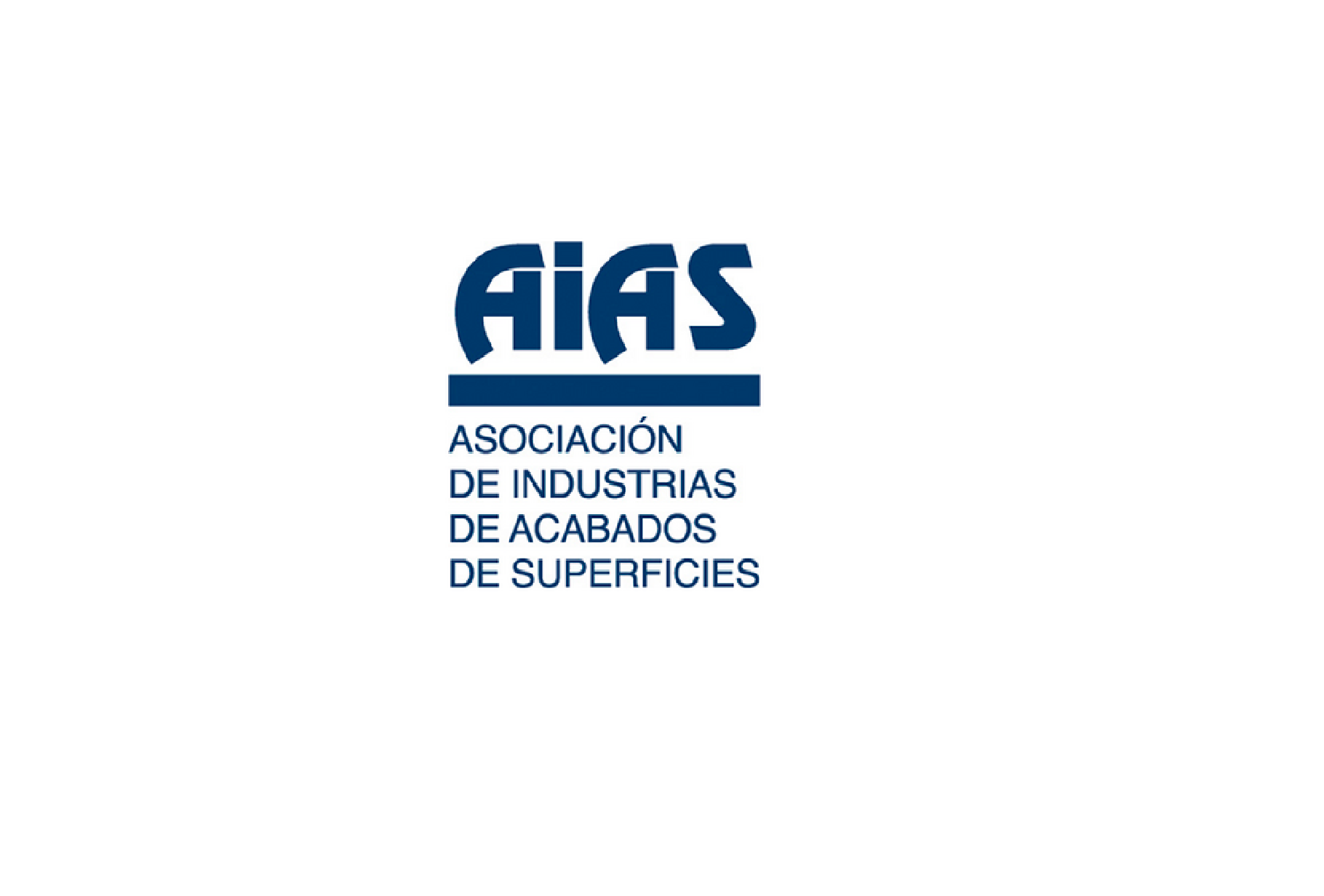